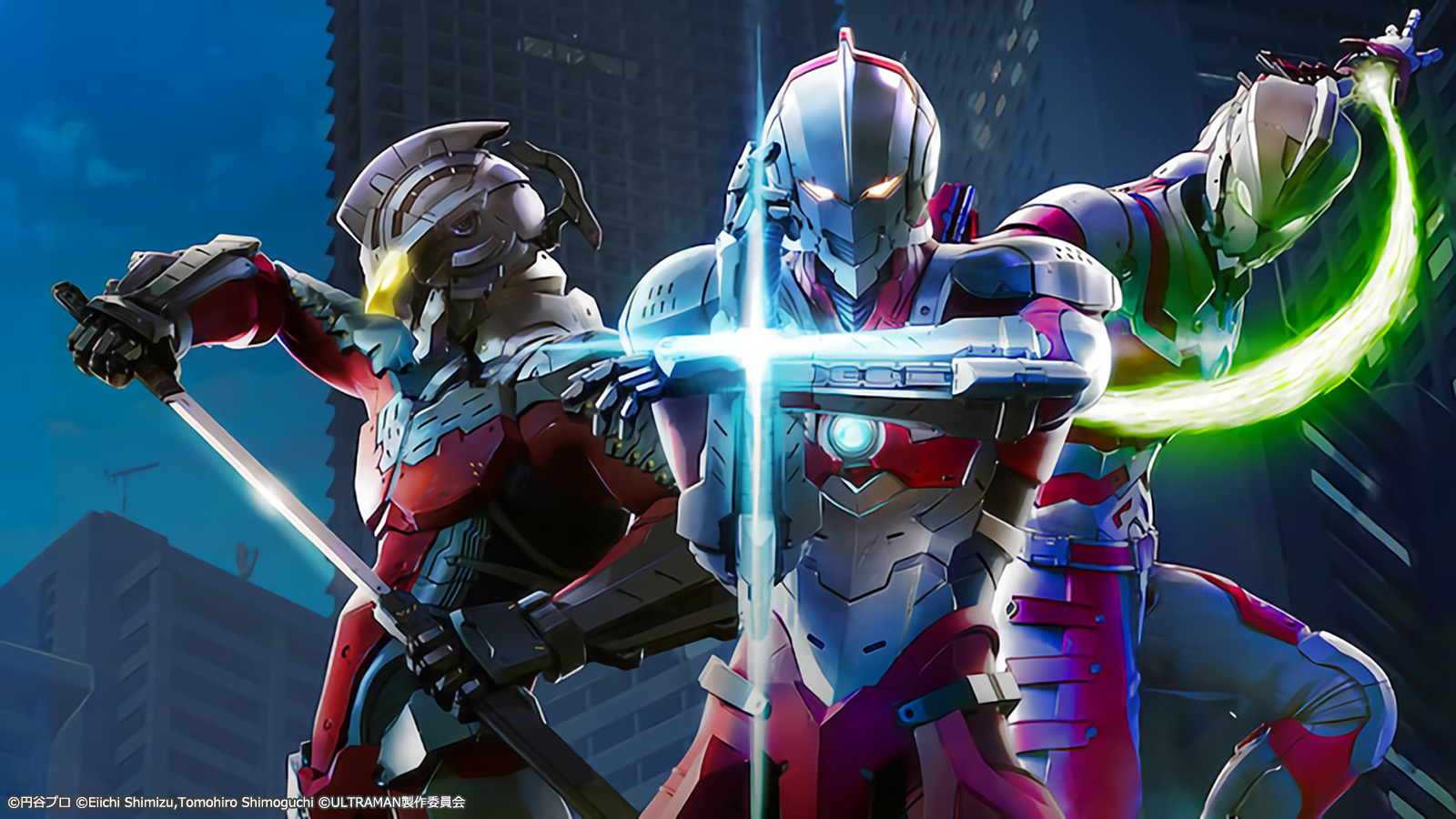 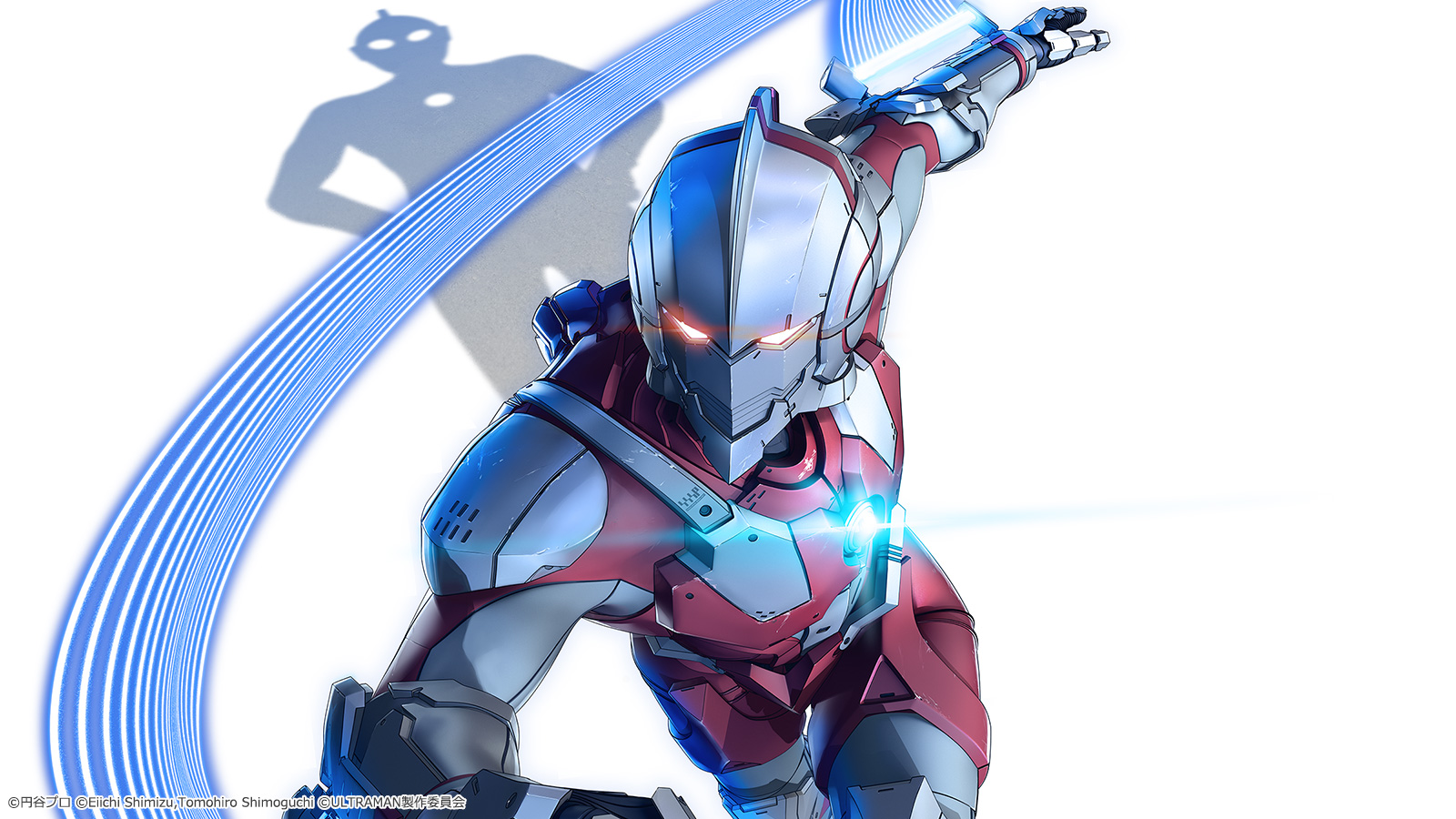 ULTRAMAN is SOLA DIGITAL ARTS’s first TV series and was produced in a challenging new way, with the shared leadership of directors S. ARAMAKI and K. KAMIYAMA.

Though ULTRAMAN is an anime, each episode was made by using Motion Capture in order to create realistic movements and expressions. These “new special effects” are a must-see and were acclaimed in Japan and overseas.